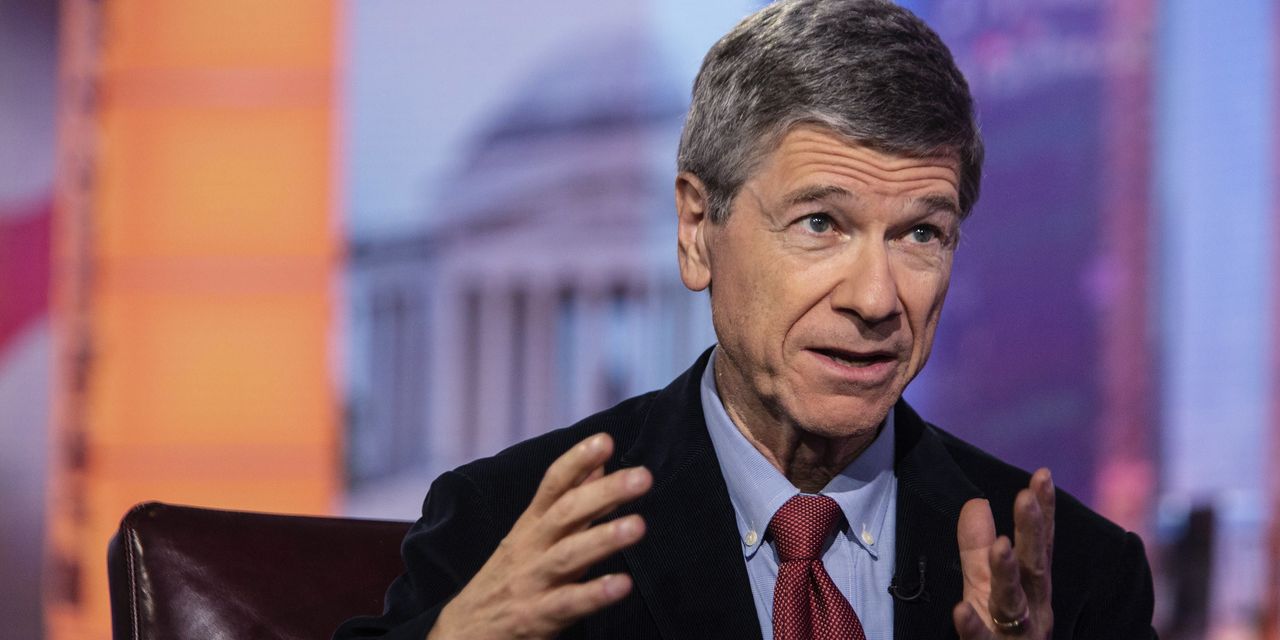 Columbia University professor Jeffrey Sachs said he has disbanded a task force of scientists probing the origins of Covid-19 in favor of wider biosafety research.

Dr. Sachs, chairman of a Covid-19 commission affiliated with the Lancet scientific journals, said he closed the task force because he was concerned about its links to EcoHealth Alliance. The New York-based nonprofit has been under scrutiny from some scientists, members of Congress and other officials since 2020 for using U.S. funds for studies on bat coronaviruses with the Wuhan Institute of Virology, a research facility in the Chinese city where the first Covid-19 outbreak occurred.

“I just didn’t want a task force that was so clearly involved with one of the main issues of this whole search for the origins, which was EcoHealth Alliance,” said Dr. Sachs, who is also director of the Center for Sustainable Development at Columbia University.