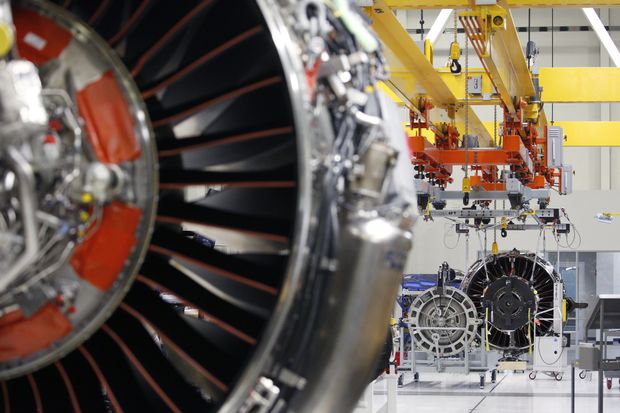 The Trump administration is considering a proposal to halt deliveries of jet engines co-produced by General Electric Co. for a new airliner being developed in China, a potential escalation of protective trade measures that could have steep repercussions for the major American manufacturer.

The administration may decline to issue a license allowing CFM International, a joint venture of GE and France’s Safran SA, to export more of its LEAP 1C jet engines to China, a person familiar with the discussions said. The engines are being used in the development of that country’s Comac C919 jetliner, the latest in a planned family of new jets that is years behind schedule.

Some within the administration are concerned that the Chinese could reverse-engineer the CFM engines, allowing China to break into the global jet-engine market, undermining U.S. business interests.