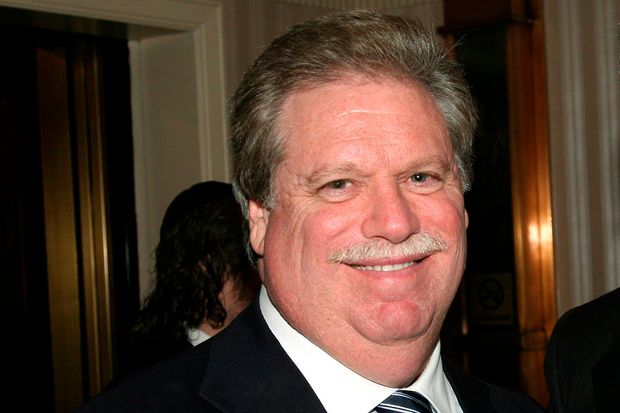 In the new charging document, Mr. Broidy is accused of working on behalf of Mr. Low, and not the Chinese official, Sun Lijun, China’s then-vice minister of public security. Ms. Davis said that she and Messrs. Broidy and Low met in a hotel suite in Shenzhen in May 2017 to discuss the removal from the U.S. of the fugitive, Guo Wengui. The new filing says that the group also discussed the potential return to the U.S. of Americans held in China.