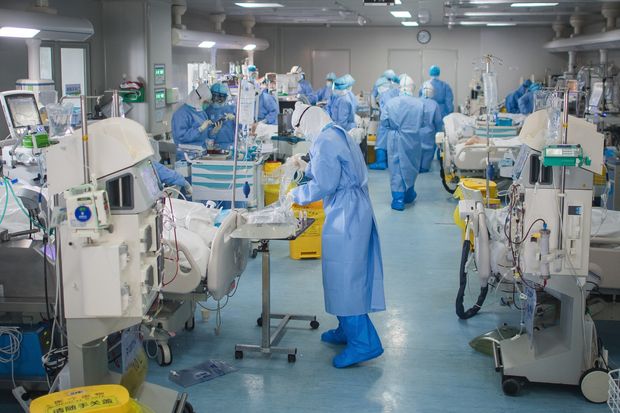 That resulted in a spike in confirmed cases, stunning the outside world. By Feb. 19, however, the number of newly confirmed cases in Wuhan had dropped into the hundreds and by March 11, it was down to single digits. The number of deaths has declined steadily since Feb. 18.

A recent study led by doctors at Wuhan’s Tongji Medical College estimated that the reproduction number of the virus—the average number of people infected by each infected person—was about 3.68 in Wuhan before the lockdown began on Jan. 23.

That number, which has to be reduced to below one to stop an epidemic, dropped to 0.32 between Feb. 2 and 18, the study found.