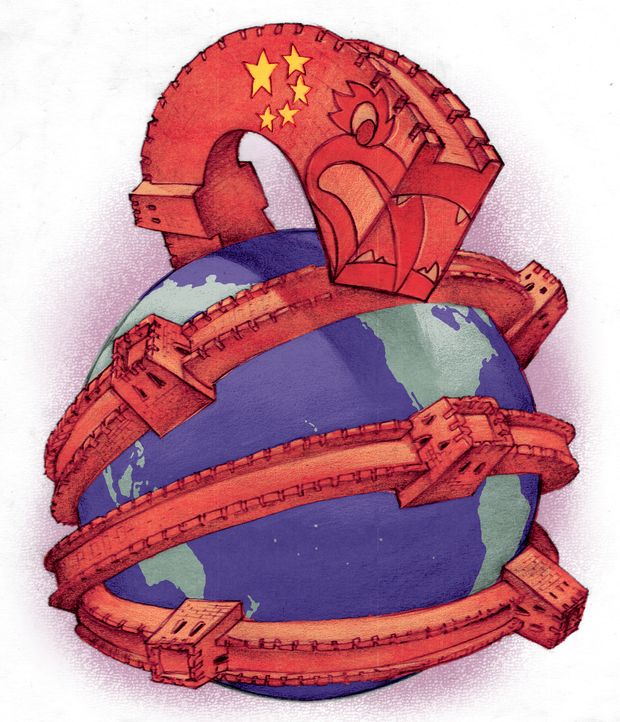 Within intelligence agencies, a healthy debate and shift in thinking is already under way. For the talented intelligence analysts and operators who came up during the Cold War, the Soviet Union and Russia have always been the focus. For others who rose through the ranks at the turn of this century, counterterrorism has been top of mind. But today we must look with clear eyes at the facts in front of us, which make plain that China should be America’s primary national security focus going forward.

Other nations must understand this is true for them as well. The world is being presented a choice between two wholly incompatible ideologies. China’s leaders seek to subordinate the rights of the individual to the will of the Communist Party. They exert government control over companies and subvert the privacy and freedom of their citizens with an authoritarian surveillance state.