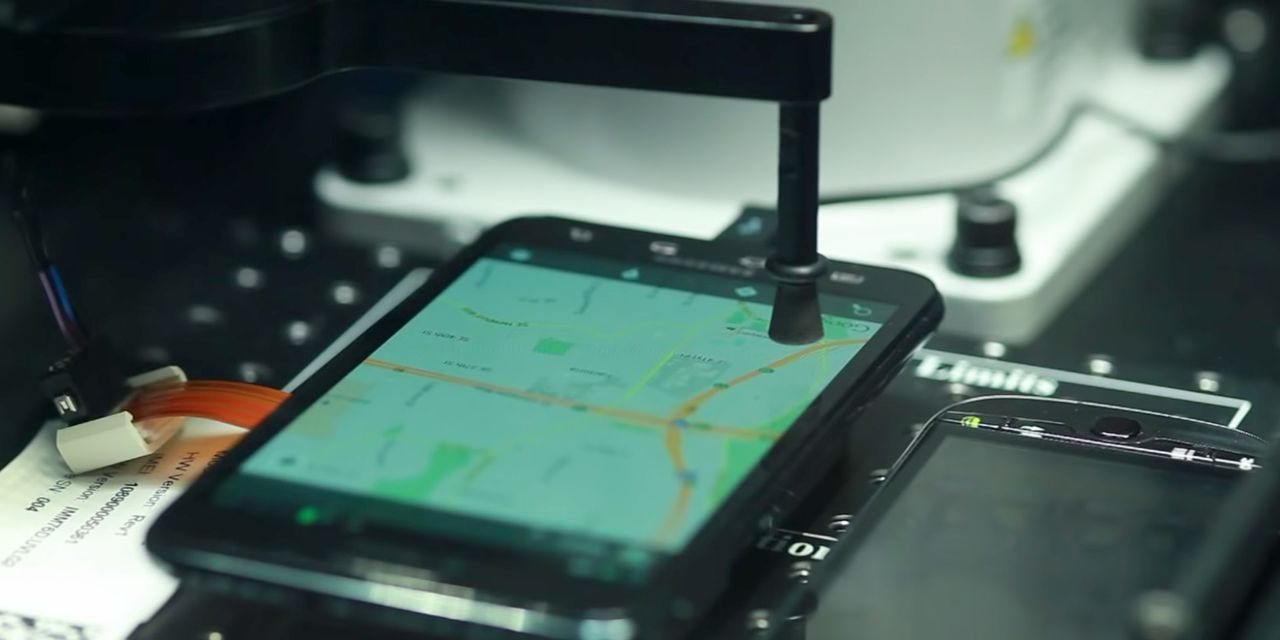 During the course of the business relationship, Huawei employees asked detailed questions about the robot and repeatedly sought information about proprietary technology, the T-Mobile lawsuit claimed.

In one alleged instance, two Huawei employees slipped a third one into a testing lab to take unauthorized photos of the robot. One employee also tried to hide the fingerlike tip of “Tappy” behind a computer monitor so that it would be out of view of a security camera, and then tried to sneak the tip out of the lab in his laptop-computer bag, according to the lawsuit.

That employee later admitted that he took the component because Huawei’s research and development office believed the information would improve its own robot, the lawsuit said.