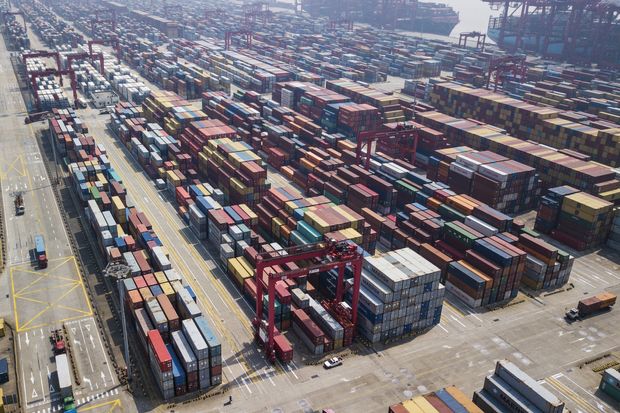 One U.S. official concurred that the two sides are planning to roll back tariffs as part of an initial trade pact—which would indicate that reports earlier this week that such a rollback was under consideration had progressed.

But two other people familiar with the administration’s thinking disputed that a formal rollback plan had been agreed on.

“There are no plans to roll back any tariffs in exchange for phase one,” said one of the people. Chinese officials are “trying to renegotiate the deal to their advantage.”

Michael Pillsbury, a Hudson Institute expert who advises the Trump administration, said he believed the statement from China’s Commerce Ministry “may represent wishful thinking on the Chinese side more than a specific agreement.”