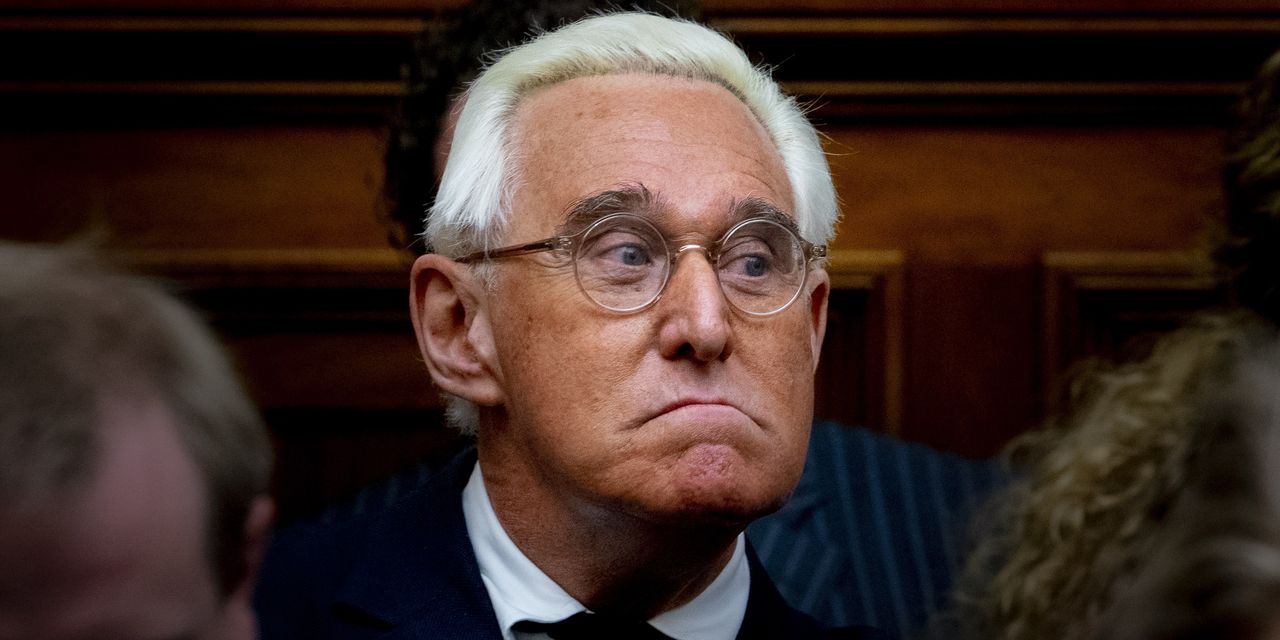 Mr. Guo drew scrutiny from Beijing in 2017 after he launched a high-stakes social media campaign alleging wrongdoing and corruption by China’s political and business elites. Beijing declared Mr. Guo a criminal suspect and requested an Interpol arrest notice against him, while Mr. Guo applied for asylum in the U.S., making him a flashpoint in China-U.S. relations.

Mr. Guo became a target of Mr. Stone’s a few months after launching his campaign, according to the lawsuit. In an interview last month Mr. Guo claimed that Mr. Stone was paid to make the defamatory remarks about him on InfoWars. He said the payment ultimately came from a Chinese-American media tycoon named Bruno Wu, whom Mr. Guo previously accused of being a spy for the Chinese government. Mr. Wu has filed a defamation lawsuit against Mr. Guo for these and other claims.

Mr. Stone’s settlement identifies Mr. Wu as “the apparent source of the information” about Mr. Guo and says it was conveyed to him by a former member of Mr. Trump’s presidential campaign.

Mr. Stone said he should not have relied on the former staffer, Sam Nunberg, for the information. Both Mr. Nunberg and Mr. Wu declined to comment.