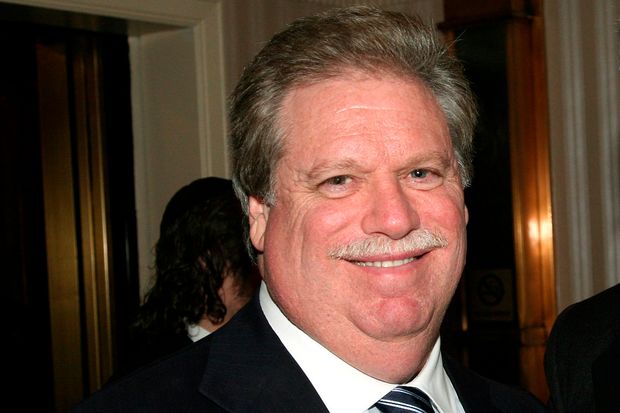 The Zoombombing occurred today when the Thirteenth Judicial Circuit Court of Florida in Tampa held a bail hearing for Graham Clark, who previously pleaded not guilty and is reportedly being held on $725,000 bail. Clark faces 30 felony charges related to the July 15 Twitter attack in which accounts of famous people like Elon Musk, Bill Gates, Jeff Bezos, and Joe Biden were hijacked and used to push cryptocurrency scams. Hackers also accessed direct messages for 36 high-profile account holders.

Today, Judge Christopher Nash ruled against a request to lower Clark’s bail amount. But before that, the judge “shut down the hearing for a short time” when arguments were interrupted by “pornography… foul language and rap music,” Fox 13 reporter Gloria Gomez wrote on Twitter.