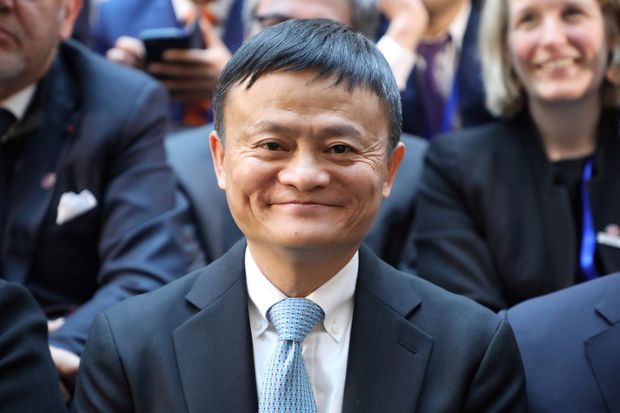 As Jack Ma was trying to salvage his relationship with Beijing in early November, the beleaguered Chinese billionaire offered to hand over parts of his financial-technology giant, Ant Group, to the Chinese government, according to people with knowledge of the matter.

“You can take any of the platforms Ant has, as long as the country needs it,” Mr. Ma, China’s richest man, proposed at an unusual sit-down with regulators, the people said.